In 2017, Viasat retired the Exede name and expanded satellite internet to even more locations nationwide. 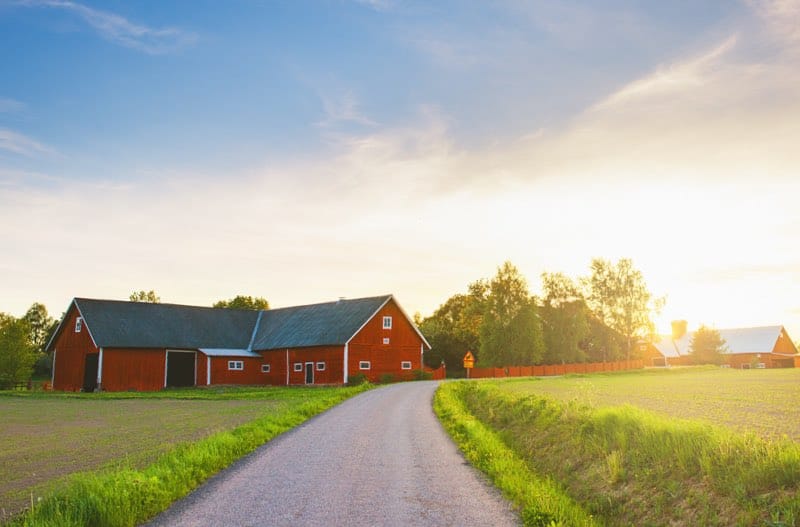 A brief history of Exede internet

The Exede internet name launched in 2012 to bring satellite internet to hard-to-reach areas not served by other internet service providers. Powered by Viasat’s network, Exede ran on the Viasat-1 satellite, which at the time of its launch held the Guinness record for the world’s highest capacity communications satellite.

Beginning in December 2017, the Exede brand name was retired along with the WildBlue brand, bringing all three satellite internet services under the Viasat umbrella.

Formerly known as Exede, Viasat satellite internet runs on a more advanced network that includes the Viasat-2 satellite and serves more than 600,000 customers in the United States and even more internationally. With unlimited data plans and faster download speeds, Viasat has pushed the boundaries of Exede to bring improved satellite internet service to families and businesses in rural areas.

Based in Carlsbad, California, Viasat is a global communications company offering satellite internet in the lower 48 United States and parts of Mexico, Central America, and the Caribbean. Viasat’s advanced satellites target geographical areas more precisely than ever before, bringing high-speed internet access to even more rural areas underserved by internet service providers.

Nope! Viasat has always powered Exede satellite internet service, so for customers, the only change is the brand name on the bill.

It doesn’t. If you bought Exede internet plans in the past, you can expect the same speeds, data, pricing, and performance as before. However, you may now have the option to upgrade to Viasat unlimited plans and faster speeds.

Exede and Viasat login systems have merged into a single platform, which you can find at account.viasat.com. Use your existing MyExede login credentials to log in.

Your exede.net email is still fully functional. If you want to continue using it, you can access it at account.viasat.com.

Viasat Internet has six rural internet plans for residential customers, ranging from 12 Mbps to 100 Mbps in some areas. Business customers can choose between metered plans at 35 Mbps or unlimited plans ranging from 35 to 100 Mbps.

Today, Viasat unlimited plans offer service without hard data caps and fees—you can stay connected all month without worrying about your bill amount.

The switch to unlimited rural internet access has helped customers do more with their connections, but it also creates more demand on the overall network. To help manage network traffic better, Viasat runs all plans at full speed until you use a set amount of “priority data.” After reaching that threshold, you stay connected at lower speeds until the next start of your billing cycle.

Hear it straight from Viasat-Exede customers

I’ve been very happy with Viasat Internet service and the contact people when I need to speak to someone…see more » are super friendly and know what they are talking about! I’ve used their service now for over 2 years and had them twice before when they were Wild Blue and Exede but now Viasat…I’m a happy internet customer. Thank you Wild Blue, Exede, and Viasat for making living in the country a lot better!

I was with the big cable company for internet for decades and moved to the country where they don’t do…see more » service. We searched for a satellite service and we were SO lucky to find Exede (Viasat)! They have terrific satellite service, improving all the time, and their plans are increasing which works perfect for us.

I have been an Exede (Viasat) customer for 5.5 months with NO issues. We are happy with the service we have…see more » received and the performance of the internet & phone. It is not perfect but no system is. Even the service we had in town had issues. We actually had a lot more problems in town than we have had since moving to the country. Thank you, Exede!